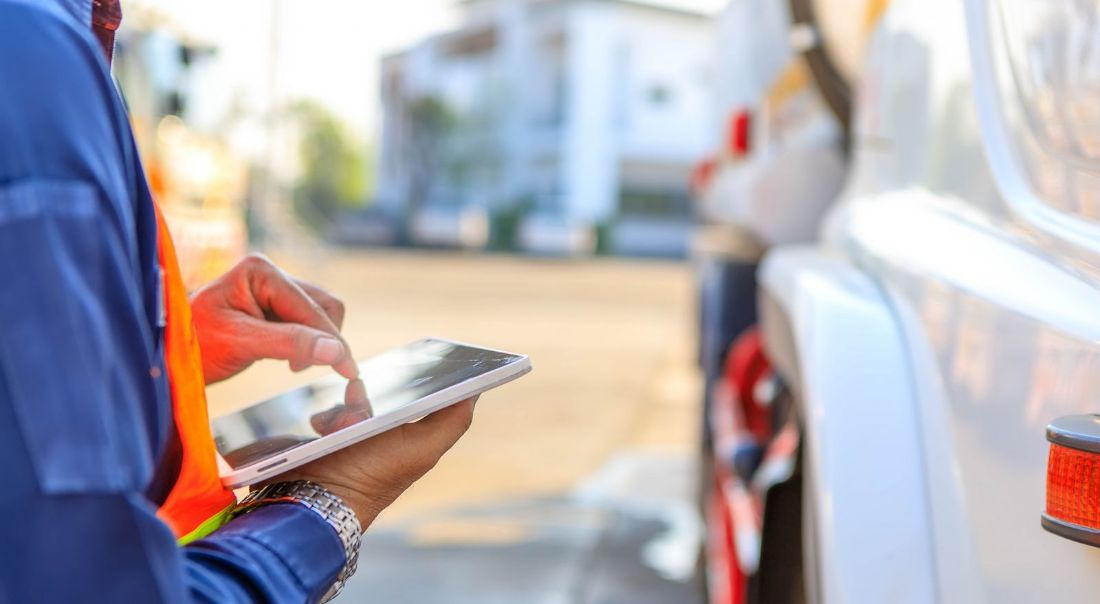 3 Things to look for: Simple checks to do before buying a used truck

When purchasing a used truck, whether from a dealer or a friend, you should always take the time to check a couple of simple components or systems that can tell you a lot about the truck and save you from costly repairs down the road.

Here are three checks to do before buying that used commercial truck:

Most of the time the blow-by is measured with a magnehelic gauge for an accurate reading. Each engine manufacturer's specifications are somewhat different so check engine manufacture’s tolerances and blow-by scale for the proper readings.

2) Check for compression in the cooling system

Make this simple, but important check with a compression gauge.

Compression in the cooling system can be caused by several engine problems depending on the truck engine manufacturer's model. Normally there is a failed or near failed engine component allowing combustion from the engine to escape. Compression can also be caused by an injector sleeve, a damaged cylinder head gasket, a cylinder head, or air compressor.

Oil is the lifeblood of any truck engine so it’s always a good idea to take an oil sample to give you an idea of how the used truck has been serviced over time. A single sample won’t give you all the information you might need but it can pick up some things, like sodium and boron which could indicate a trace of antifreeze in your oil.

Oil temperature runs hotter than coolant and the coolant will burn off, leaving the sodium and boron in the oil. About 90% of the time having sodium and boron in the oil comes from a leaking EGR cooler. But it could also be a leak in a cylinder head gasket, cylinder head, a pitted liner or crevice seal. Any sign of something in your oil should be taken seriously as it could lead to major engine damage.

Remember, buying a used truck should be an informed decision. It is, after all, a used truck, and almost anything used is more susceptible to fail at some point and major equipment on trucks can be very costly to repair. So to protect your investment and your business before you hit the road, take some time to also check out the value of investing in an NTP or Premium 2000+ warranty. That value? Peace of mind that buying the right warranty program can cover most of those major repairs.